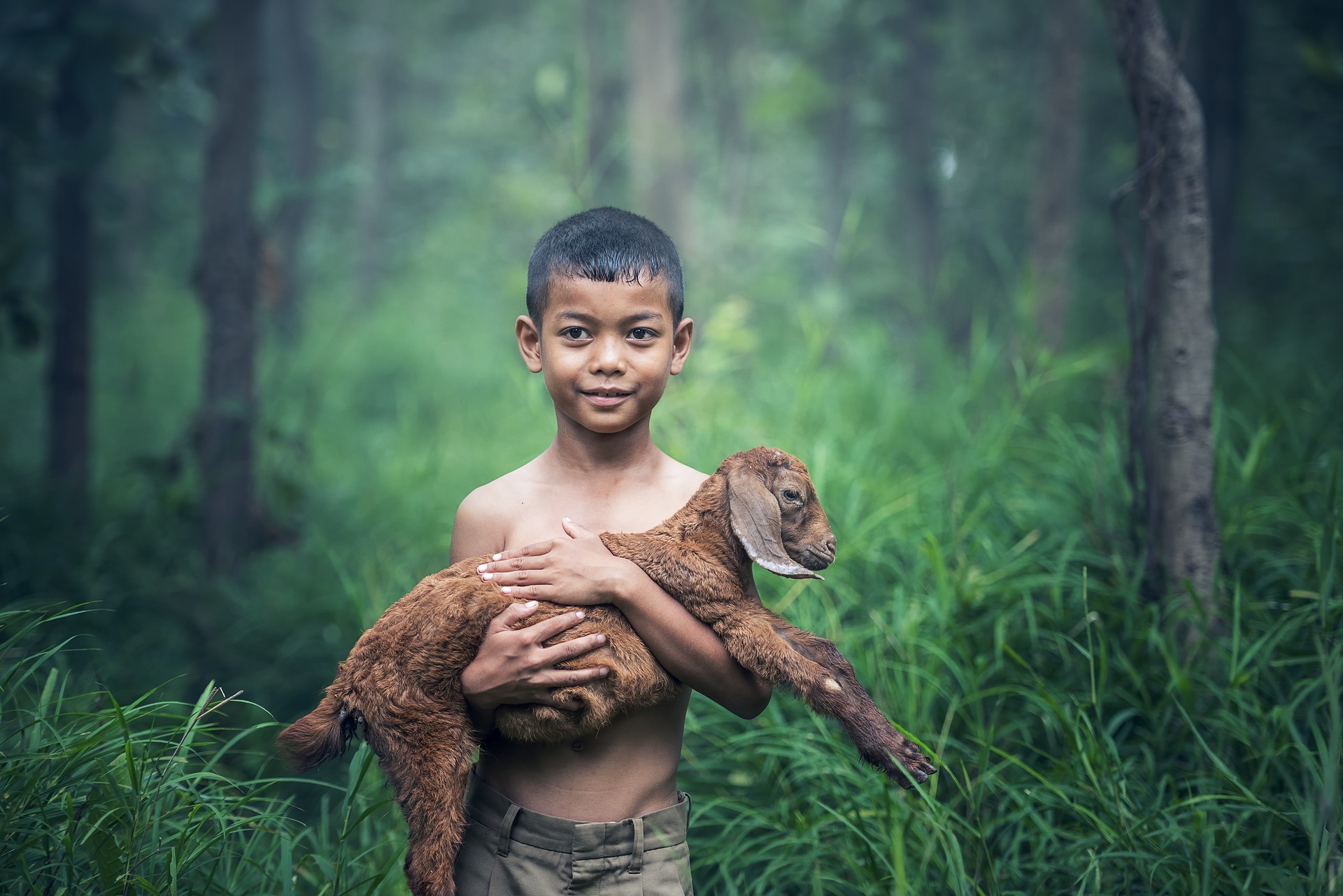 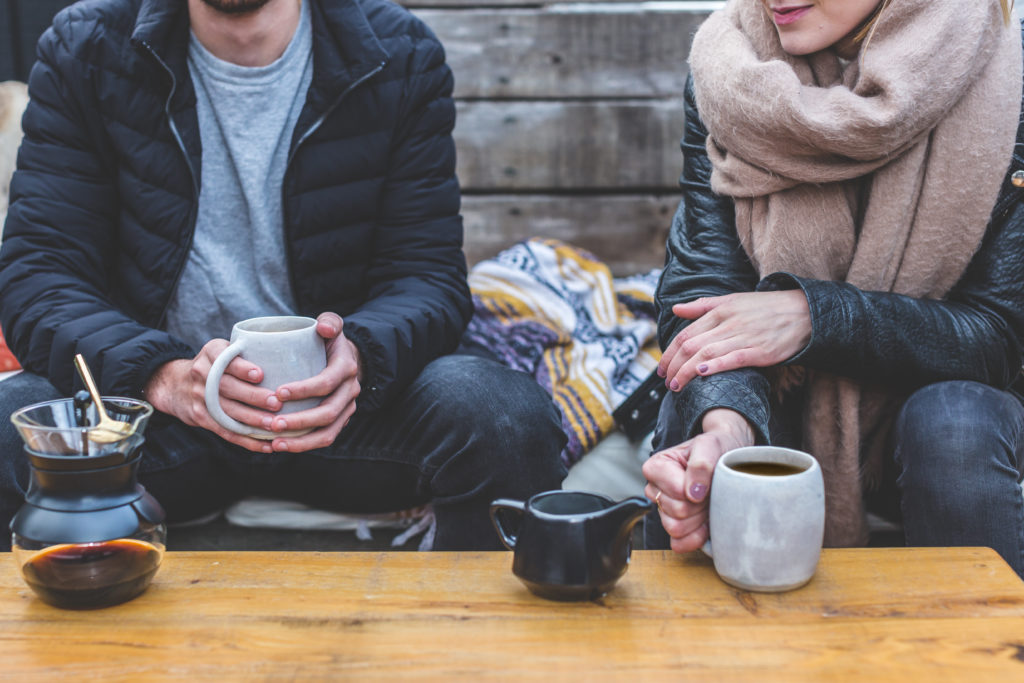 Recently, while sitting together on the beach in Spain, my husband said, “So…I guess this should be the happiest we have ever been. We are traveling and do not have to worry about work. We have our finances under control. Everyone in our family is healthy.” He continued to list many reasons why this point in our lives should be the best so far. In some ways, the idea of this scared me. “Is this it?” I asked myself. “Can things only get worse from this point forward?” After his comments, I sat there listening to the waves crash and my kids laugh, reflecting on whether or not this was “the happiest that I have ever been”. Had I already reached my peak of happiness? Can I even answer that question? What is happiness?

Happiness is subjective and relative. For some, happiness is working and achieving; others prefer relaxing and sleeping.  Some are content in solitude; others enjoy large groups.

How can we measure happiness? Who are the happiest people in the world? There are two well known reports used worldwide. One of them is focused on perception and ratings on a scale. The other is focused on observable actions and results. The criteria used to measure who is the happiness dictates who gets the prize.

The famous World Happiness Report released by the United Nations measures satisfaction levels of participants around the globe. People answer questions regarding how happy they are with their current circumstances. It also uses six other measures to rank countries including: GDP (Gross Domestic Product/Economic Output) per capita, social support, healthy life expectancy, freedom to make life choices, generosity, and absence of corruption.

With this measure income plays a role in the level of happiness they report. Typically, the more money people make, the higher they rate their life.  Nonetheless, studies have found that after reaching an annual household salary of 75k, there was no greater sense of “happiness” as salaries continued to increase. In other words, more money doesn’t result in having less stress or more day to day enjoyment, but people still perceive their life as better due to having a higher income. The World Happiness Report makes some assumptions that scores on the six indicators coupled with people’s view of their own happiness, allow them to rank countries accurately.

According to this report, the ten happiest countries include:

The Nordic Countries (which represent the top four) are known for maximizing their labor force, promoting gender equality, having strong trade unions, operating with extensive benefit levels, having high taxes yet many social services, and providing free, high quality education. Nordic countries are ranked numbers 1-5 of countries where mothers and children fare best.

The Global Emotions Report by Gallup measures people’s responses to questions about their general feelings throughout their week. It measures positive versus negative experiences in daily life. It looks at various emotions through questions such as, “In the past few days have you: Experienced enjoyment? Smiled or laughed? Felt well-rested? Been treated with respect? Learned or did something interesting?

This report measures how people are actually living and how they are both inwardly and outwardly showing their happiness. According to this poll in 2019, nine out of ten of the happiest countries in the world are from Latin America. With the exception of Indonesia, which also made the list, countries whose people claimed to have the highest number of positive experiences are all Latino including:

Latinos are known for expressing outward signs of happiness through public displays of affection, laughing, smiling, and dancing.  They are said to be resilient in the face of adversity, possess resourcefulness and coping skills and have the ability to turn negativity into positivity. These characteristics have been linked to strong family ties and friendships, as well as, the fact that children stay with their families longer rather than moving out as a young adult. In addition, the elderly are often “taken in” with relatives rather than sent to nursing homes.

Latinos are known for being emotional. In Gallup’s poll measuring both positive AND negative emotions, data revealed that six out of 12 of the most emotional countries are from Latin America including: Ecuador, Costa Rica, Guatemala, Peru, Nicaragua, Honduras. (Sri Lanka, Philippines, Niger, Liberia, Sierra Leone, and Guinea also are ranked as the most emotional.)

These two reports help us understand that happiness can be measured by our own sense of security, as well as, how we convey that sense of security to the outside world. Happiness is both feeling AND showing emotion. It is smiling, laughing, connecting, joking, playing, and expressing. Happiness is being alive and taking risks. It is feeling negative emotions, but overcoming them. It is having confidence that you can turn problems around. It is having the mindset that you will be able to handle whatever life throws at you. Happiness is living deeper and feeling harder.

When my husband said that this time in life should be the “happiest ever”, I am not sure if he was referring to how we view our life, how we live our life, or both. After some reflection, I think that I am happy like the Finns and Danes as I do view my life as “happy”, but I don’t live my life as outwardly joyous as the Latinos. My life needs more laughter and less worry…more play and less business. This is something I will continue to work on. Luckily, I am married to a Guatemalan.

What about you? Do you have the perception that your life is “happy” like those from the Nordics? Do you actually show outward signs of your happiness like the Latinos?

If you are in need of some life reflection and improvements, keep in mind that EnlightenMENTE’s six phase Commit to Thrive Program will push you to create a happier more deliberate life. You will determine your own definition of thriving and make it your new reality. 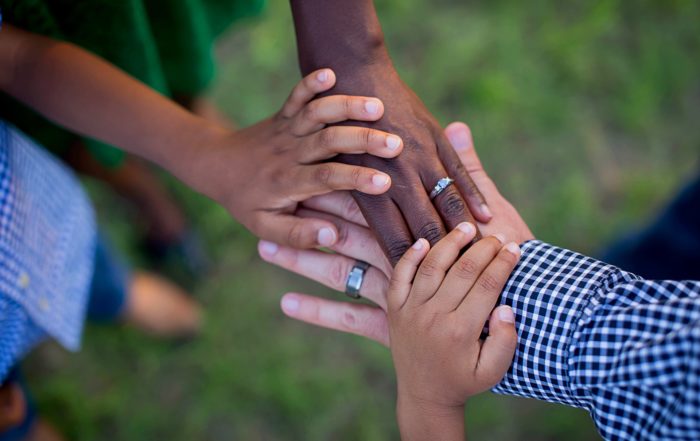 By: Shannon Klaft  May 19, 2019 Even after traveling to 33 countries and living in 4 of them, I still have an unwavering sense of loyalty and love for my homeland of the USA. As a global citizen, my perspective is layered with years of insight