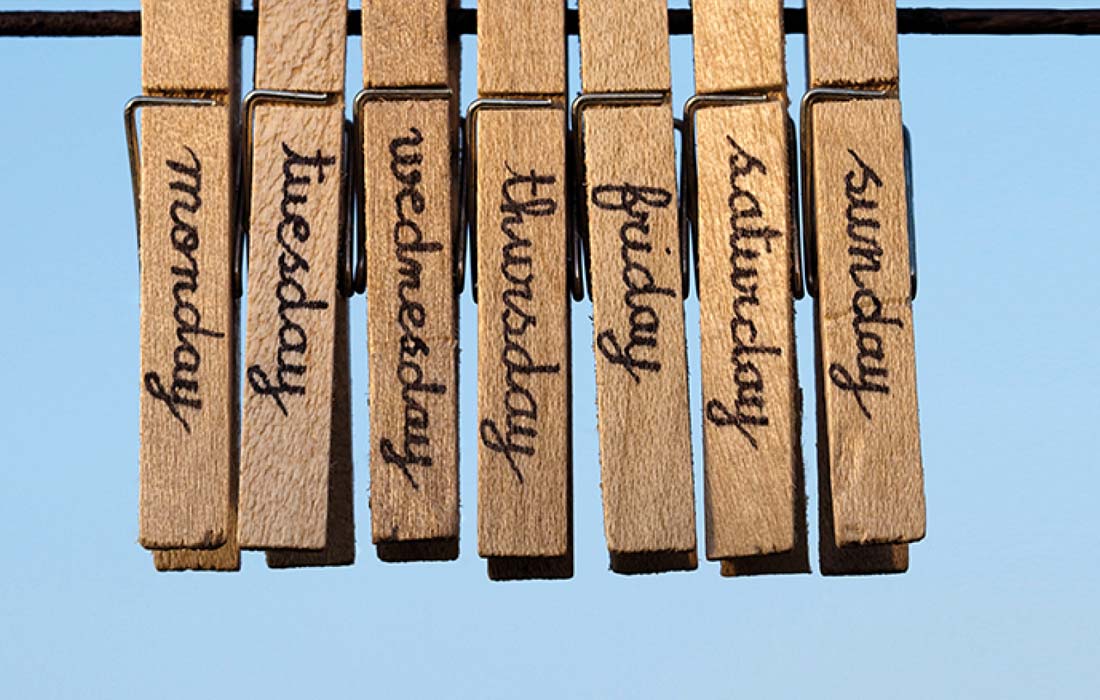 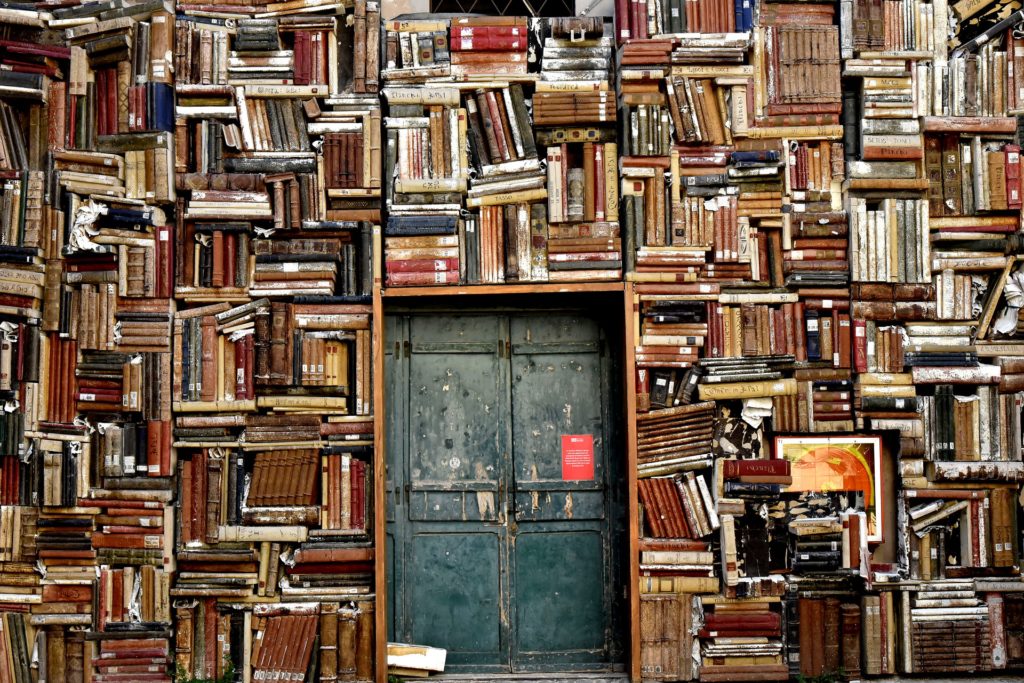 Are you currently living in the United States combating clutter? Do you know somebody who is? Are you from another country wondering why Americans have so much stuff? According to the LA Times, the average American home has over 300,000 items and NPR noted that while the USA only has 3.1% of the world’s children, they consumes 40% of the world’s toys. People who immigrate to the US from various places around the globe are often shocked by the abundance of physical items housed in garages, basements, closets, and storage units. What they are witnessing are the effects of The Wall Street Journal finding that Americans spend $1.2 Trillion per year on “nonessential goods”.

Rather than getting rid of stuff when people feel inundated by the clutter, they often seek out better organizational systems and more space. There is a belief that if only the stuff was arranged more neatly or categorized differently it would be put to use. Similarly, there’s an idea that the physical space has been “outgrown” because “it has a lack of storage” and “our kids have so many things!” This may explain NPR’s finding that, on average, the size of the American home has tripled in the last 50 years.

So, why so much clutter?

“No time” to deal with it. – Many people in the US live a fast-paced lifestyle that pushes both children and adults beyond their limits. At the end of the day there is barely any free time or energy. Dealing with clutter doesn’t seem like a priority so it gets pushed aside. It is easy to procrastinate when there are “so many other things to do”.

Worry that the object will be needed “one day.”–
“One day I might need to dress up as a doctor and this could make for a cool costume.”
“Maybe in the future I will host a Hawaiian themed BBQ.”
“One day I might have 15 relatives come stay with me and I’ll need sheets, blankets, and two towels for each of them.”
Chances are, if those situations were to arise, it would be possible to borrow, create, or purchase what you need.

The “delayed value” factor. – An item is not bringing value presently, but one worries that it might bring value to them or others in the future. “My grandkids (that I don’t have yet) will play with it.” …“In 50 years it might be worth money.”

False hope that life will magically change. – It is common for people to have a vision of a different life, yet do nothing to make that happen.  Keeping a bunch of camping gear because you camp every year is different than keeping a tent that you have not used in 15 years because “one day” you might camp. The trip will not plan itself! Set a date for a trip that will take place within the next six months (because this is something you truly value) or part with the gear. This concept goes for all hobbies, decorations, cooking utensils and things of similar nature that are saved for a time when life and future selves will look different.

“Stuff” brings a sense of security and comfort. – Things make people feel safe and holding on to them helps people avoid dealing with the worry, insecurity, or fear of going without.  Because sentimental items are often connected to specific times of life, people, and places, and it can feel wrong to let those items go. Unless people learn to separate memories and nostalgia from physical items, they will keep anything and everything that comes into their lives.

It is possible to lose count. – How many cars do you own? Houses? You could probably answer those questions. How many pens do you own? T-shirts? Books? Toiletry items? When it comes down to it, most don’t even really know how much stuff is possessed. Until stuff is grouped by category and slowly let go, things hide in garages, closets, drawers, cars, pockets, and backpacks.  Items get so spread out that people lose track of how many they have.

Guilt creeps in. – Free samples people offer, items from the past, gifts from others…It is common to experience a given level of guilt while disposing physical items obtained by others. It is important to recognize the ways in which the worry over hurting someone else’s feelings affects one’s own life in the infamous battle of guilt versus clutter.

People confuse organization with decluttering. This explains the $8 billion home organization industry! Uppercase reported that “the industry has more than doubled in the last 20 years and is growing by 10% each year. By sorting, recategorizing and storing more aesthetically, consumers think they have less. In actuality, clutter is just being moved around. For this reason, organizing should be done AFTER one takes the time to declutter and discard.

Things “fill a void”. – Americans who have been living in the US for quite some time and have assimilated to the “way of life” are more likely to fill emotional, and spiritual voids with stuff than some other cultures that rely more heavily on relationships, community and spirituality. While some people living in the US do fill voids in a healthy way, others resort to consumerism to fill an emptiness or insecurity. Using consumerism to fill a void can happen in any country, but due to easy access and a culture focused on materialism it is quite prevalent in the US.

EnlightenMENTE’s Commit to Thrive program, teaches people how to make time, space and energy in their lives by eliminating what stands in the way. EnlightenMENTE guides people through a step by step process to make the life of their dreams tangible and attainable. Getting rid of physical clutter is part of one of the six phases.